How is Brexit Changing the Business Environment

The United Kingdom has started the clock on leaving the European Union and with that move comes a lot of uncertainty for businesses. The government will have until March 2019 to negotiate the withdrawal terms and this leaves many companies in limbo as to how they will continue doing business in the U.K. in the long term. 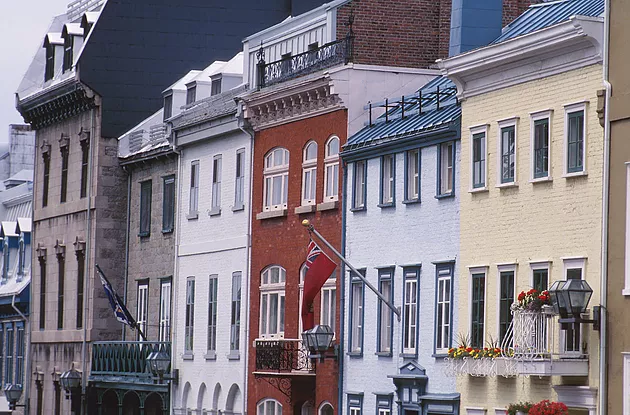 On an international level, the pound has suffered since the 23rd June vote. Sterling has dropped over 17% against the US dollar and 15% against the Euro since the referendum. The uncertainty of Brexit means confidence is low in the Pound with any recovery is unlikely before a deal is reached. The U.K. is still the the 6th largest economy in the world, falling one place behind France after the Brexit vote. It’s not all gloomy as the U.K. stock market is up after the vote. With many U.K. companies’ profits coming from overseas, the weaker pound can actually bolster profits and make their products look comparatively cheaper overseas.

Britain has had to start looking for friends outside the EU. Prime Minister Theresa May has already held talks with U.S. President Donald Trump with hopes for a trade deal. Australia has also indicated its eagerness to sign a deal with the U.K. However, with the E.U. talks coming up the government may not be in the best bargaining position.

The uncertainty has not stopped some companies from investing money in Britain. Japanese car manufacturer Nissan has announced it will build a new car at its Sunderland plant after receiving assurances from the Prime Minister that it would be protected from any negative impact from Brexit.  The company behind Snapchat has announced it will be opening new headquarters in London. Both Apple and Google have also announced new U.K. headquarters in the capital. Qatar has said it will invest more than 6 Billion in U.K. property, transport and technology sectors.

A “hard” Brexit would see the U.K. without access to the common market and without the free movement of people. Nobody knows what will happen to EU citizens working in the U.K. at the moment so companies will be hesitant to start any new projects in the U.K. that may involve non British workers. If there is an exodus of EU workers it could leave large gaps that companies need to fill. With over 2 million EU workers currently in the U.K. It’s fair to expect a lot of people moving jobs and major shortages in skills. The loss of their spending power and tax contributions will also be felt. Less competition for jobs could see higher salaries being offered to those left working in Britain.

The property market would also be affected with so many people leaving in one go. House prices could fall, which could be a positive for first time buyers while being damaging to landlords and those who have invested in property. The U.K. has been going through a housing shortage so there many be some relief, however, property developers many lose out on new projects if demand for new property lowers.

The Brexit vote also brought back the topic of Scottish independence back in the spotlight. Scotland voted to stay as part of the U.K. in 2014 with many advocating the remain vote on the basis of staying in the EU. Scottish voters voted massively in favour of staying in EU during the 2016 EU referendum with many indicating Brexit would change the outcome of a second vote on Scottish independence.

The Scottish Parliament has voted for a second independence referendum but Prime Minister Theresa May rejected the idea saying it was not the time for such a move with the EU negotiations on the horizon.

The British economy is already in a fragile state, so adding a second Scotland referendum would not ease any uncertainty.

We will have to wait and see what the negotiations bring, but there is no going back and the U.K. is still a major market for world business. Companies will be hoping a deal is reached that leaves the U.K. as open to trade as possible.