Airbnb in London - Should it be regulated?

The hospitality business is currently thriving, where more and more people are choosing to lease or rent short term loggings. Airbnb is the market leading in this sector, and recent figures suggest that the industry is experiencing an alarming rate of growth. Over 4 million people have elected to stay in an Airbnb since 2008, and though the company were required to be patient after waiting six long years to reach 1 million guest arrivals, in the following two years they managed to reach a staggering 4 million guests. 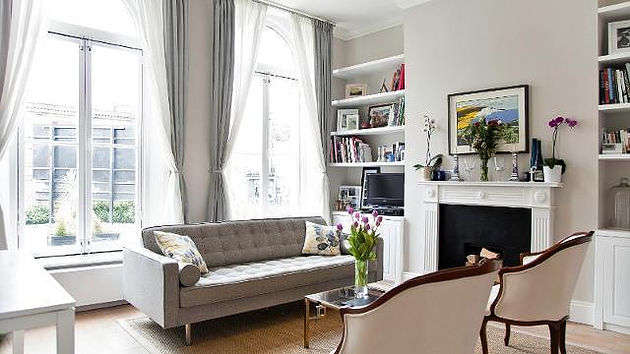 The company has branched out into the UK, having initially been based locally in San-Francisco, and they later became profitable for the first time in 2016, as reported by Bloomberg. There are interesting things to note from the company’s London report, which are a great indication of their future success. Firstly, Paris was noted as the most popular city for London guests, shortly followed by New York. In terms of people visiting the UK, Lambeth has fastly become one of the most popular destinations, alongside areas like Croydon and Millbank. Amidst their successful business venture, there is reason to believe that the nature of the industry is driving UK property prices up.

With this being said, the chair of the UK parliament’s influential Business, Innovation, and Skills (BIS) committee has been in liaison with the mayor of London. He is inquiring whether there should be greater restrictions placed on Airbnb hosts, in relation to the aforementioned growth the industry is experiencing. People are continuously seeking authentic experiences in London homes, and the General Manager for Airbnb spoke about how their platform reflects the way people live, and how excited they are to be connecting guests to the vibrant culture present in London. Airbnb are supposedly taking measures to ensure their growth is sustainable and benefits everyone, working with the people of the city to ensure guests can discover the hidden treasures of one of the world’s most influential cities.

Iain Wright, chair of the BIS, was on record saying that despite companies such as Airbnb enabling homeowners to unlock economic value, the misuse of the concept by professional landlords has been driving up property prices and ultimately compounding affordability issues which are well documented in the capital. This is in light of recent regulations which allow homeowners to rent out their homes without permission, providing it’s for less than 90 nights per year, though the law is arguably too difficult to enforce as it currently stands. Whether the law will be amended remains to be seen, but the incentive for landlords to buy properties and rent through the platform is driving up prices and restricting supply, suggesting the law needs to be reviewed.

The evidence Iain has provided has certainly sparked interest in the current trend, though there is reason to believe that the vast majority of Airbnb hosts are regular people who are seeking a boost in income and consequently taking advantage of the demand for places to stay. To counteract the allegations Iain proposed, Airbnb have remarked they are working closely with London to promote responsible home sharing, which is further progress towards reaching a perceivable utopia. Typical London hosts can earn £3,500 by sharing their space for just 50 nights per year, and Airbnb alone are responsible for generating roughly £1.3 billion in economic activity in the nation’s capital, a statistic which suggests the business is great for the economy, the city's inhabitants, and its homeowners.